Untitled Star Trek Project is a random Star Trek commentary podcast by two life-long Star Trek fans. Each episode, we choose a Star Trek episode from any series and comment on it as we watch it through.

You can listen to Untitled Star Trek Project on its own, of course, but you can also watch the Star Trek episode along with us.

The podcast artwork was created by Kayla Ciceran and the theme was composed by Cameron Lam.

To choose a random Star Trek episode, we use the Randomiser, which is a page which lets you select one or more Star Trek series and then choose an episode at random from the series you have chosen.

Here are the rules we follow to choose a Star Trek episode.

Joe podcasts with his old friend Jack Shanahan at The Nimon Be Praised, a fun informal podcast that covers a range of topics related to Doctor Who. They do voices and everything. He is also the genius behind A Hamster with a Blunt Penknife, a commentary podcast with a wide variety of guests who discuss their favourite Doctor Who episodes with knowledge and enthusiasm.

Nathan is podcasting his way through the entirety of Doctor Who on Flight Through Entirety, and can also be heard drunkenly commenting on the Bond films and related media on Bondfinger. He reviews new episodes of Doctor Who over at Jodie into Terror, and is an occasional contributor to the Blakes 7 podcast Maximum Power. 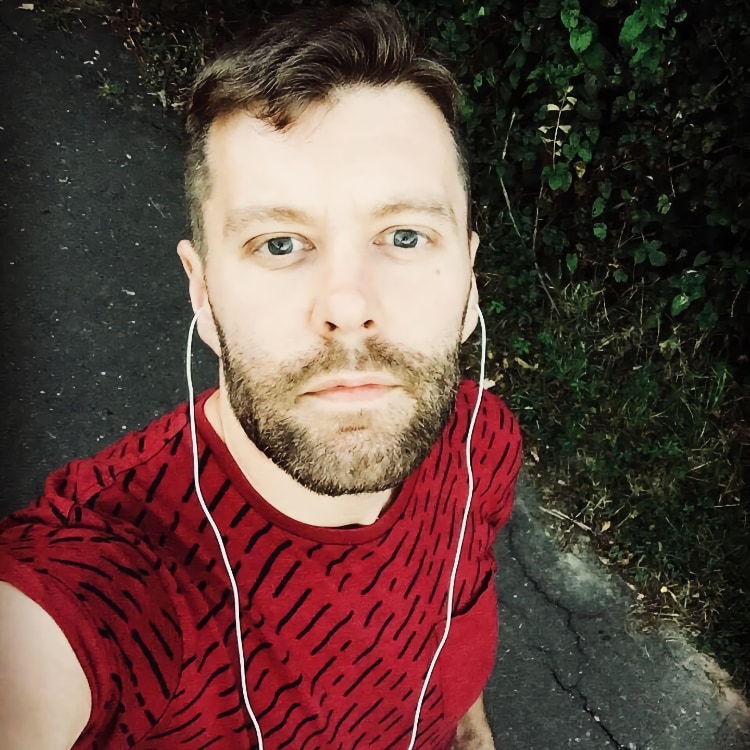 Joe Ford became a fan of Star Trek at the age of eight after a glut of Doctor Who consumption and suddenly realised that this was a genre that could blow your mind with pretty pictures. Although he wouldn’t have been able to elucidate that at the time: he just went “Cor wow!” at luxurious shots of the Enterprise-D in action. His first ever crush on a guy was Wesley Crusher, but again he wouldn’t have been able to say why he was so obsessed with the science geek in the grey tunic: he just always wanted his hair cut in the same style.

He found Deep Space Nine at thirteen, and it blew his mind. He had no idea that storytelling could be this sophisticated, that characterisation could be this nuanced. Again, he couldn’t put this into words. He just let it wash over him with the feeling that the universe was opening out, that the characters had secrets, and that the concepts were just a little beyond his reach. He was in love. DS9 is the only TV show that he watched with his mum from beginning to end, and it opened dialogue about identity, religions, politics and race, and he can now see that it helped her to teach him how to embrace everything and judge nothing. What a gift of a show.

Star Trek is an enormous sprawling engine of storytelling, at once comforting and mind-blowing. Joe ducks away from the science and the technology but adores the characterisation and sense of adventure. This franchise has given him a safe place to go when the chips are down and a chance to luxuriate with some of the most wonderful characters you will ever find on TV.

Now he gets to talk about it with his overseas husband at length and to explore it in brilliant new ways. Star Trek just keeps giving. Let’s go on an adventure that covers television over fifty years. What a treat. 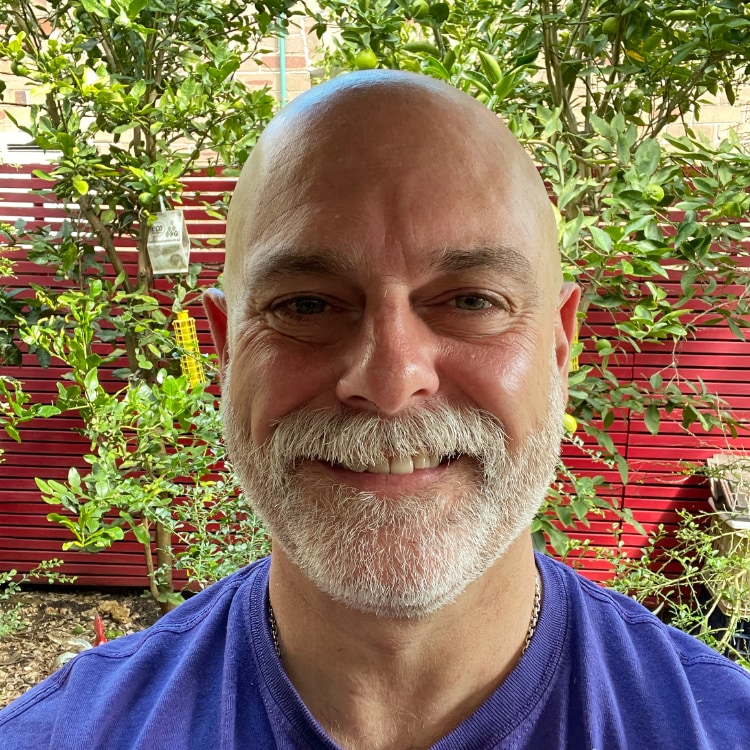 Nathan Bottomley was born in between the broadcast of the second last episode of the Original Series and the last episode, Turnabout Intruder. His first memory of Star Trek is being told by his friend’s older brother that it would give him nightmares.

When Doctor Who went off the air in 1989, he switched his fickle affections to Star Trek: The Next Generation: he cycled to every video rental story in the neighbouring suburbs in search of the Season 1 VHS releases. (Ask your parents.) He remained on board with 90s Trek until just after the pilot of Enterprise.

Although 90s Trek is Nathan’s first love, he is delighted by its current renaissance — so many different shows, upholding and critiquing Star Trek’s peaceful, internationalist and utopian ideals. Star Trek Discovery is a particular favourite, but Lower Decks is an unexpected source of joy.

Nathan lives in Sydney with his husband and a series of increasingly deranged fluffy dogs.